A Chinese Doctor Injected Herself With an Untested Coronavirus Vaccine

Chen Wei is a world-renowned epidemiologist and a major-general in China’s People’s Liberation Army. She was at the forefront of the fight against Ebola and SARS and since mid-January, she has been stationed at the epicenter of the coronavirus outbreak in Wuhan.

On Tuesday, the 54-year-old, along with six members of her team, proved their loyalty to the Communist Party by injecting themselves with a vaccine that hasn’t even been tested on animals, in an apparent bid to show how well China is doing in combatting coronavirus.

vacuna made in china.......mejor espero gracias! 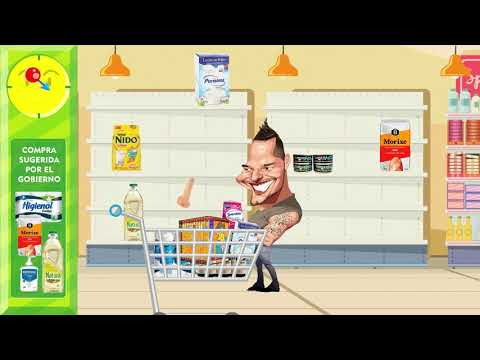